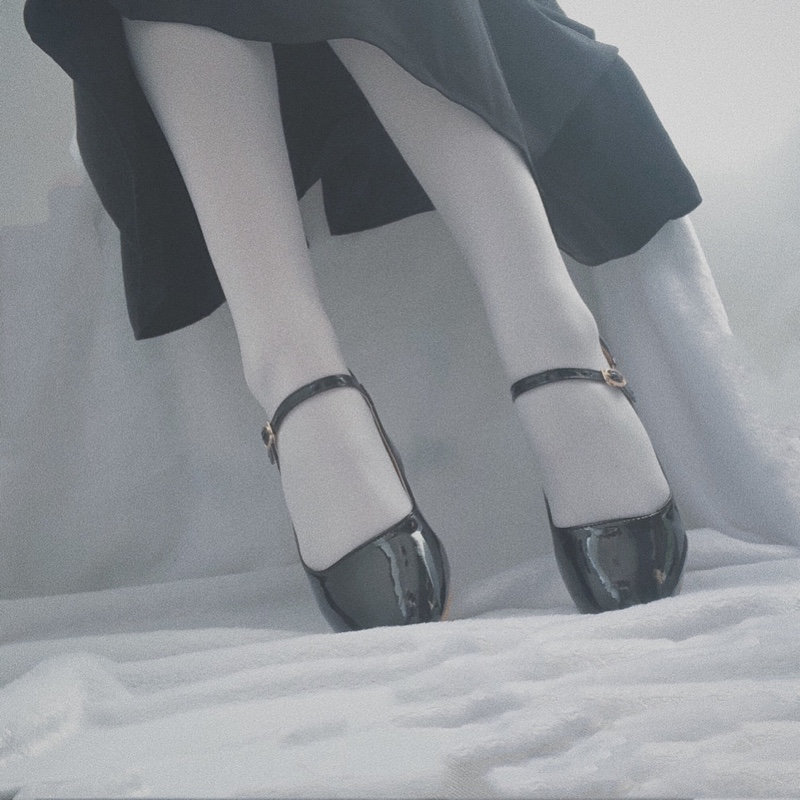 Martin Amidu has resigned from his position as Special ProsecutorDespite the willingness of President Nana Akufo-Addo not to entirely jettison plans for Agyapa Gold Royalties to serve as a special purpose vehicle to monetize the portion of gold royalty payments due to government from the 12 gold mines currently producing in Ghana, both the international investment community which is supposed to subscribe to the company’s shares and the London Stock Exchange, which is supposed to serve as the platform for their investments to be made are indicating their growing reluctance to get involved.In the face of the controversies surrounding the entire arrangement in Ghana itself, which has culminated in a damning risk assessment by the Special Independent Prosecutor, and ultimately the resignation of Martin Amidu in the aftermath, they are now citing “political risk” as the reason for their reticence. Specifically they fret that the Ghanaian president’s directive to restart the entire approval process, taking into account the issues raised by Special Prosecutor Martin Amidu, has been met by fierce opposition from politically neutral civil society organizations – many of whom opposed the transaction right from the start – and this woiuld serve as heavy ammunition for the political opposition even if it loses the impending general elections slated for December 7.The situation has been worsened further by allegations from Amidu in his public resignation letter yesterday that he is under attack from the incumbent administration over his assessment, which investors are interpreting as evidence of actual corrupt intent.In effect they worry they could be investing in a company that provides revenues from the exploitation of Ghana’s mineral resources in a way opposed by a large proportion of the populace, including both civil society and political leaders of thought, because of evidenced corruption.Similar worries are being expressed by the management chieftains of the LSE itself who worry that the institutions own much trumpeted commitment to good corporate governance and ethics in investment may been seen to be compromised by allowing the Initial Public Offer to go ahead on its platform.However the jury is still out on all of this. Both potential investors and LSE managers have not taken any final decisions on the grounds that sentiments could change among stakeholders in Ghana if ythe President’s directive is fully carried out and the Agyapa deal’s framework is changed enough to take care of their concerns. The most widely held belief in London itself currently is that they can ignore the protests of the political opposition if the CSOs accept the new framework now being drawn up. This is because without the concurrence ofv the CSOs the political opposition would not have sufficient ammunition to demonize the Agyapa arrangement.But there is another problem; a major concern of the CSOs and indeed the risk assessment is the valuation for Agyapa which the initiative’s architects are being accused of deliberately set it too low, ostensibly to enable them buy into it themselves on the cheap. This means that for it to be given a clean bill of health, the valuation would need tyop be revised upwards.In turn this means lower expected earnings per share for Agyapa’s shareholders a situation which works against enthusiasm by the international investment community. Although the economic prospects for Agyapa with regards to potential returns on investment are competitively high, because of the surge in the gold price since the outbreak of COVID-19, a higher valuation of the company would cut expected returns significantly.Besides, the announcement of two vaccines for COVID-19 – by Pfizer and Moderna respectively is already putting the brakes on the global gold price which has surged only because of the economic uncertainty created by the unbridled spread of infection of the virus – gold is seen as a safe haven at such times of uncertainty and an effective vaccine would effectively remove such uncertainty at the roots.Unfolding events are thus working against the Agyapa initiative coming to fruition despite government’s inclination to give it another shot.Send your news stories to and features to . Chat with us via WhatsApp on +233 55 2699 625.form#revue-form div{float:left}form#revue-form{width:600px;margin:auto}.revue-form-group{margin:5px 10px 10px 0}.revue-form-actions{width:298px;margin:5px 0}div#revue-embed{width:715px;display:inline-block;text-align:center;background-color:#e1e1e1;margin-top:10px}form#revue-form h3.title{text-align:center;padding-top:5px; width: auto;position: relative;bottom: auto;}input{border:solid 1px #d2d2d2;border-radius:3px;padding:10px}input#member_email{width:270px}input#member_first_name{width:191px}input#member_last_name{width:193px}input#member_submit{width:300px;padding:10px;background:#99b53a;cursor:pointer;color:#fff}input#member_submit:hover{padding:10px;background:#8db115;cursor:pointer;color:#fff}@media screen and (max-width:768px){div#revue-embed{width:100%;display:inline-block;margin:0 0 10px}form#revue-form{width:100%;margin:auto}.revue-form-group{width:95%}label{margin:0 0 5px 0;display:block}input#member_email{width:93%}form#revue-form div{margin:0 10px 10px;width:95%}input#member_submit,input#member_submit:hover{width:99%}}

Agribusiness is more than farming – Korboe