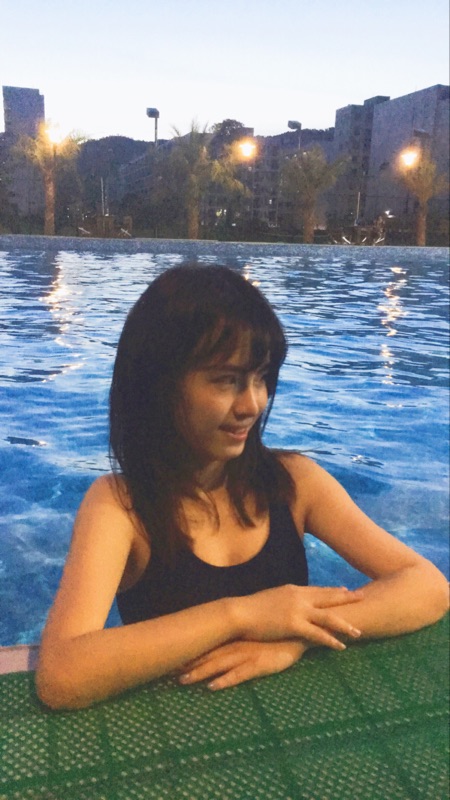 The taxes include remittancesThe Ghana Chamber of Telecommunication on Tuesday said the mobile network operators and infrastructure companies contributed GH¢3.2billion in taxes and other remittances to the government in 2019.The taxes include total taxes borne, total taxes collected and other payments and remittances.Value Added Tax (VAT) stood as one of the top tax lines of the industry, representing approximately 19 per cent of the Total Tax Contribution (TTC) in money terms of over ¢480million.Dr Kenneth Ashigbey, CEO of the Chamber, presenting a study conducted by the Chamber said the figure represented approximately 9.5 per cent of Ghana’s annual total revenue basket.The study was to measure the size of the contribution that members of the Chamber made to the Government. The members provided data on their tax payments for the financial/tax year ended December 31, 2019.He said the study showed that the Communication Service Tax (CST) yielded GH¢414 million; Value Added Tax (VAT) – GH¢480 million; Corporate Income Tax (CIT)- GH¢832 million; Withholding Tax (WHT)- GH¢415 million; Import Duties – GH¢210 million and National Fiscal Stabilization Levy (NFSL) was GH¢71 million.He said Surcharge on International Incoming Traffic (SIIT) accrued GH¢107 million in 2019 and was the quantum of six cents per every minute of call that comes from overseas into the country.“Mobile Network Operators pay that to the National Communications Authority (NCA), the industry Regulator,” he added.He said, “in addition to this, members of the Chamber sometimes shield the final consumer from input VAT incurred on expenses made within the business.”The CEO said there was also the pay-as-you-earn (PAYE) tax, which stood at GH¢96 million and finally the National Fiscal Stabilisation Levy (NFSL), which was GH¢71 million.NFSL was introduced in 2013 to stabilize the economy over 18 months, ending December 2015. The tax has continuously been renewed.Dr Ashigbey said the study also showed that the mobile industry widely provided 6,700 direct jobs and over 1.8 million indirect jobs, contributing 2.93 per cent to (Non-oil) Gross Domestic Product, and invested GH¢1.55 billion in capital expenditure within the fiscal year 2019.He said despite the heavy tax burden, the telecommunications industry continues to commit investible funds into capital expenditure to meet customer service quality and experience needs.”CAPEX investment has increased exponentially in the fiscal year, however, there is the need for policy to support and enable even more investment by all players into the ecosystem to meet customer demand for mobile services,” Dr Ashigbey added.He said the mobile industry was of the view that policy enablers such as tax reforms, tax rebates concerning the import of infrastructure and equipment could improve the affordability of mobile technology and services for customers yielding greater strides for stakeholders in the long-term.Data from the study showed the industry wielded over 41 million active voice SIMS, 28 million active data subscribers, 14.5 million active mobile money customers and over 300,000 active merchants/agents.He said the study indicated that “appropriate spectrum management framework by National Communication Authority would provide the needed clarity for more funding into existing and new technologies such as 4G and 5G, which required further policy direction and support to grow”.Dr Ashigbey said mobile was the most cost-effective way of extending access to Information Communication Technology (ICT), the internet in Ghana as well as driving the digitization agenda. He said it was, therefore, fundamental to helping government achieve its objectives of expanding the ICT infrastructure, meeting last-mile goals, connecting the unconnected and positioning the economy as a smart and digital-ready market.Send your news stories to and features to . Chat with us via WhatsApp on +233 55 2699 625.form#revue-form div{float:left}form#revue-form{width:600px;margin:auto}.revue-form-group{margin:5px 10px 10px 0}.revue-form-actions{width:298px;margin:5px 0}div#revue-embed{width:715px;display:inline-block;text-align:center;background-color:#e1e1e1;margin-top:10px}form#revue-form h3.title{text-align:center;padding-top:5px; width: auto;position: relative;bottom: auto;}input{border:solid 1px #d2d2d2;border-radius:3px;padding:10px}input#member_email{width:270px}input#member_first_name{width:191px}input#member_last_name{width:193px}input#member_submit{width:300px;padding:10px;background:#99b53a;cursor:pointer;color:#fff}input#member_submit:hover{padding:10px;background:#8db115;cursor:pointer;color:#fff}@media screen and (max-width:768px){div#revue-embed{width:100%;display:inline-block;margin:0 0 10px}form#revue-form{width:100%;margin:auto}.revue-form-group{width:95%}label{margin:0 0 5px 0;display:block}input#member_email{width:93%}form#revue-form div{margin:0 10px 10px;width:95%}input#member_submit,input#member_submit:hover{width:99%}}