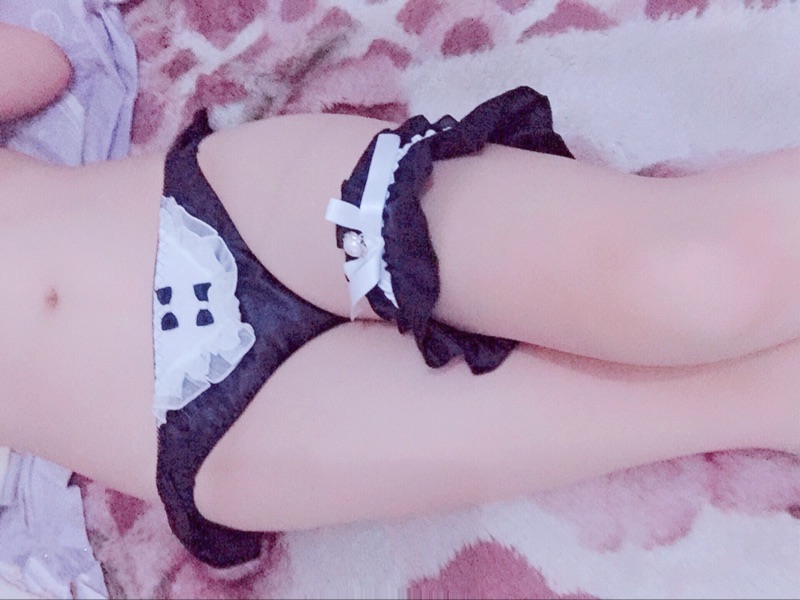 File photoClick to read all about coronavirus →Stakeholders in Ghana’s oil Palm industry on Monday said the sector is on the verge of collapse, as cheap imports continue to take over the local market.They said unless government acts quickly, there would be no local oil palm industry. Mr Samuel Avaala, the President of the Oil Palm Development Association of Ghana (OPDAG), said since the introduction of the benchmark valuation policy by government last year, the industry had struggled to survive.He said the benchmark valuation policy had made oil palm imports cheaper than the locally produced ones. Prior to the introduction of the benchmark value, a 25 litre (Yellow Gallon) of oil produced locally was selling at GH¢145.00 as against GH¢150.00 for the imported produce.However, he said when the policy kicked in, the locally produced vegetable oil was still selling at GH¢145.00, the imported products started selling between GH¢75.00 and GH¢120.00.”This situation has affected local players in the industry, as refineries continue to shut down and lay off workers,” he added.He said a greater number of farmers had also found their way out of business as a result of the dwindling fortunes of the sector.He said the entire value chain of the sector was negatively impacted by the benchmark valuation policy. Mr Avaala said stakeholders wanted government to take steps to rescue the industry from collapse and save industry players, who continue to invest huge sums of money in their operations, from the already dire situation.Mr. Avaala noted that the sector’s entire value chain was negatively impacted by the benchmark valuation policy.“The Benchmark Valuation Policy has virtually brought the sector onto its knees coupled with the outbreak of the Coronavirus pandemic, the Association fears the worst for the industry,” he said. The Association called on government to exempt the sector from the Benchmark Valuation to safeguard the sector and to guarantee the economic livelihoods of the operators within the oil palm value chain. He expressed the hope that the engagement with government would lead to a reversal of the benchmark valuation in the Mid-year budget and in the 2021 budget statement by the Ministry of Finance.