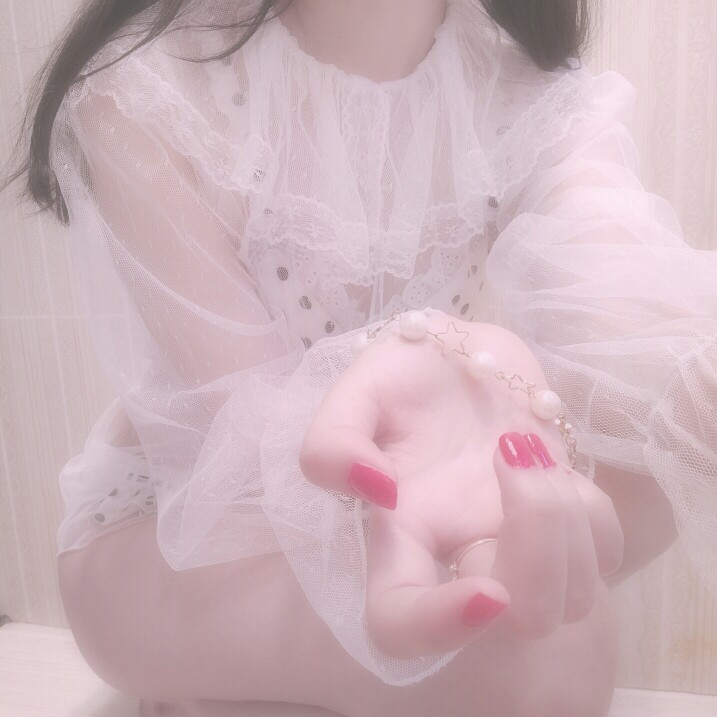 A not-so-smooth criminal in Orlando.Twitter Screengrab / ABC OrlandoWhat a flipping fool.A Florida man used acrobatics to try to evade arrest, but came up short.The absurd acrobatics were caught on film. The man had been doing cartwheels in a parking lot in Orlando, blocking a garbage truck, which apparently prompted officers to be called.Police got him on the ground, only to see him break free. As the man tried to bolt, he executed a nice cartwheel into a tight space. Still, the cops were on to his antics, and nabbed him.Wales mother of four dies in bizarre dog-walking accident'HE'S PURE EVIL': Man with 230 felonies charged in gruesome Florida massacreThe Orange County Sheriff’s Department identified the man as 40-year-old Gianfranco Fernandez, according to Orlando’s FOX 35 WOFL-TV.Fernandez was charged with battery on a law enforcement officer and resisting arrest.FLIP OUT: A man who was allegedly blocking traffic with an acrobatic routine slipped out from police custody and attempted to cartwheel away, only to finally be detained. https://t.co/GqNAAG5crs pic.twitter.com/V3Vb20Vgt7— ABC News (@ABC) July 24, 2020CommentsShare your thoughts