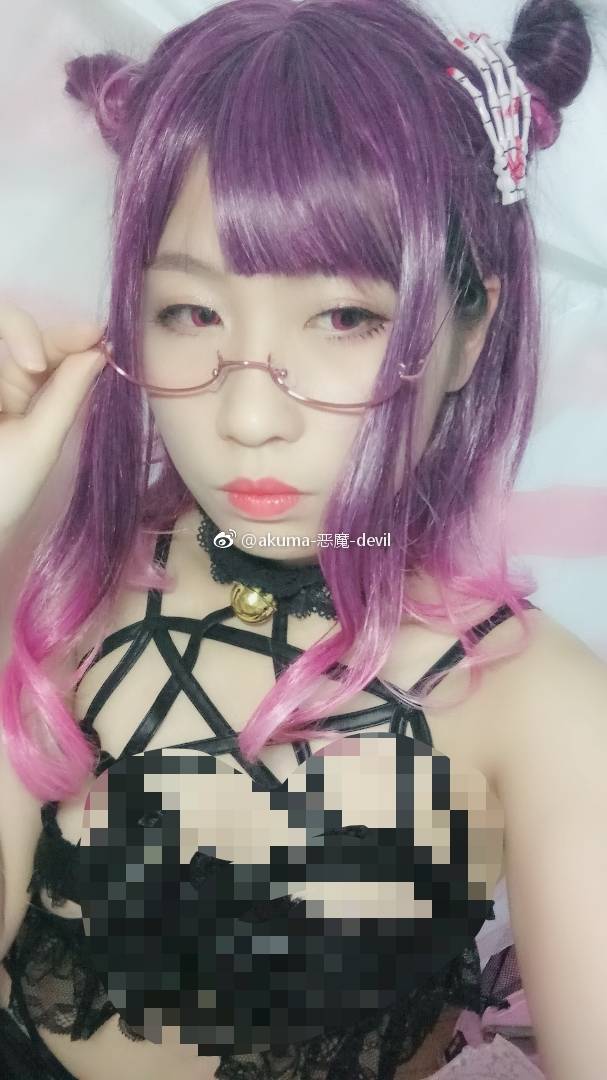 Statistics Canada building and signs are pictured in Ottawa on Wednesday, July 3, 2019. Statistics Canada will say this morning how the economy fared in May and provide its preliminary estimate for June to give a picture of the first half of a year marked by the COVID-19 pandemic.Sean Kilpatrick / THE CANADIAN PRESSOTTAWA — Statistics Canada says the economy grew by 4.5% in May as businesses began to reopen after severe lockdowns of March and April.The average economist estimate was for a 3.5% increase in gross domestic product for May, according to financial data firm Refinitiv.The national data agency says rebounds in May were seen across multiple industries with the easing of COVID-19 restrictions, including retail trade that registered a 16.4% bump to mark its largest monthly increase since comparable readings began in 1961.Motor vehicle and car sales contributed the most to the retail growth. Statistics Canada says the sector would have grown by 11.4% had they been excluded from calculations.In a preliminary estimate for June, the agency says the economy continued to pick up steam, with a 5% increase for the month.Despite the two months of growth after two months of negative readings, Statistics Canada’s preliminary estimate is that economic output contracted by 12% in the second quarter compared to the first three months of 2020.The June and second-quarter figures will be finalized late next month.CIBC senior economist Royce Mendes says in a note that a 12% drop in the second quarter would be the largest decline ever by a long shot, even if such a decline was expected.The Bank of Canada’s most recent economic outlook expected the second quarter of 2020 to be worse than the first, estimating a three-month drop in GDP of 14.6%.Overall, the central bank expected an economic contraction of 7.8% this year, warning that after an immediate turnaround as restrictions eased, a recovery would be long and bumpy with some businesses and jobs not surviving the downturn.Statistics Canada says economic activity still remained 15% below pre-pandemic level despite the gains over May as business activity was slowly allowed to resume.CommentsShare your thoughtsCanadian Economy coronavirus Interest rates

Oil palm industry gets curriculum to train the youth