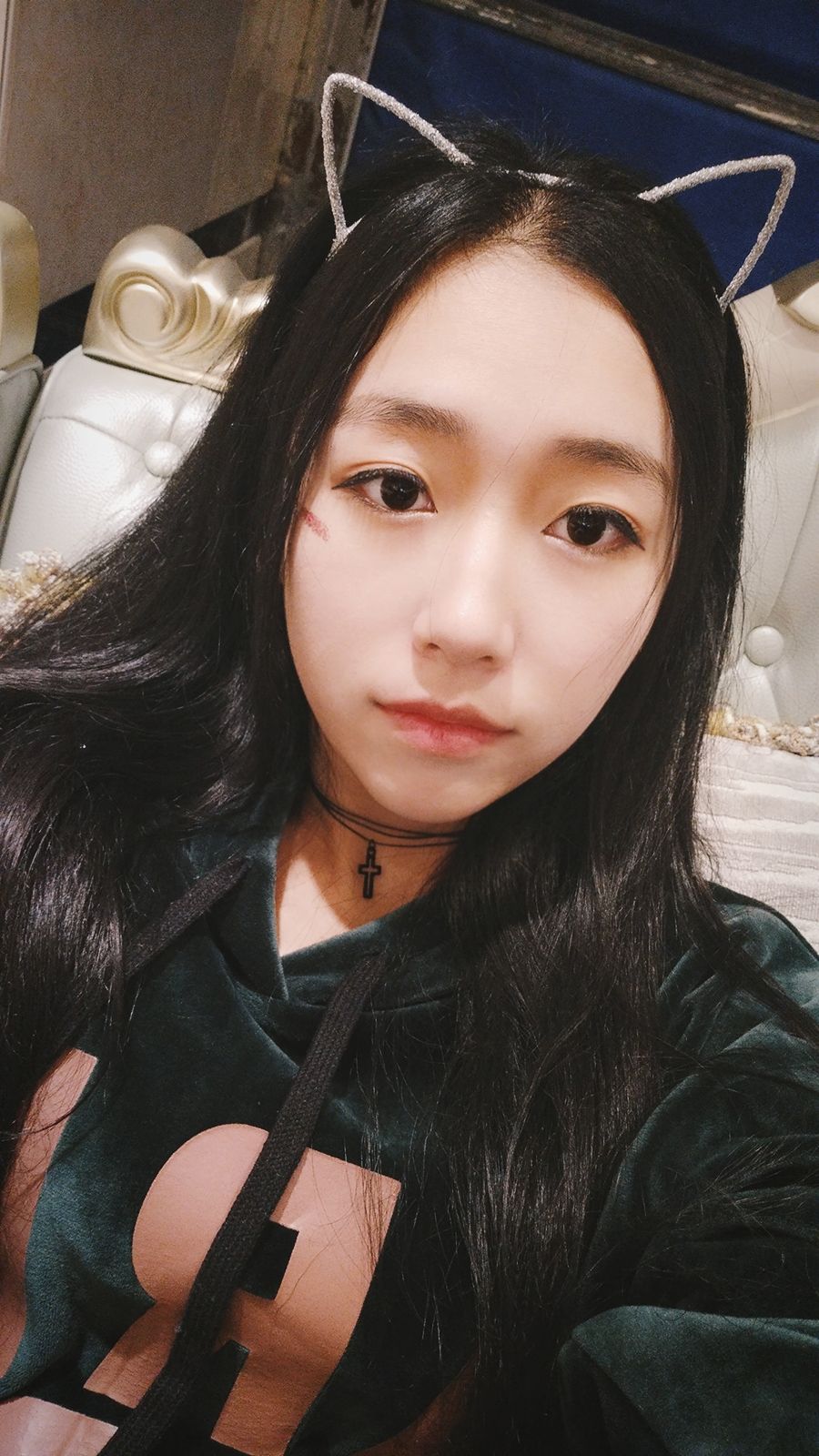 An allegedly drunken man wielding a knife was shot as he accosted a Phoenix police officer while threatening to “slice” her throat in a supermarket’s parking lot, wild video shows.In footage released by Phoenix police, the man repeatedly threatens to stab a female cop during an encounter that shows the man charging at the officer.A call to 911 details how a “drunk man armed with a knife” was threatening customers inside, police said in statement.When an officer responded to the scene, she can be heard on the video ordering the man to “drop the knife” and “put it on the ground!”WARMINGTON: Disturbing video shows York cop ‘had no chance’ when he was savagely attackedShocking attack on Toronto Police officer caught on video“No, I’m going to f— you up,” the man retorts before turning his attention to another person in the parking lot whom he also threatens with the knife.The man defies the officer’s orders and approaches her aggressively as she attempts to de-escalate the situation while walking backwards around her cruiser with her gun drawn.After about 30 seconds, the man charges at the officer forcing her to open fire. The man drops to the ground immediately.Jon David Brouseau, 55, who survived the shooting, faces a charges of aggravated assault.CommentsShare your thoughtsArizona Police Shooting