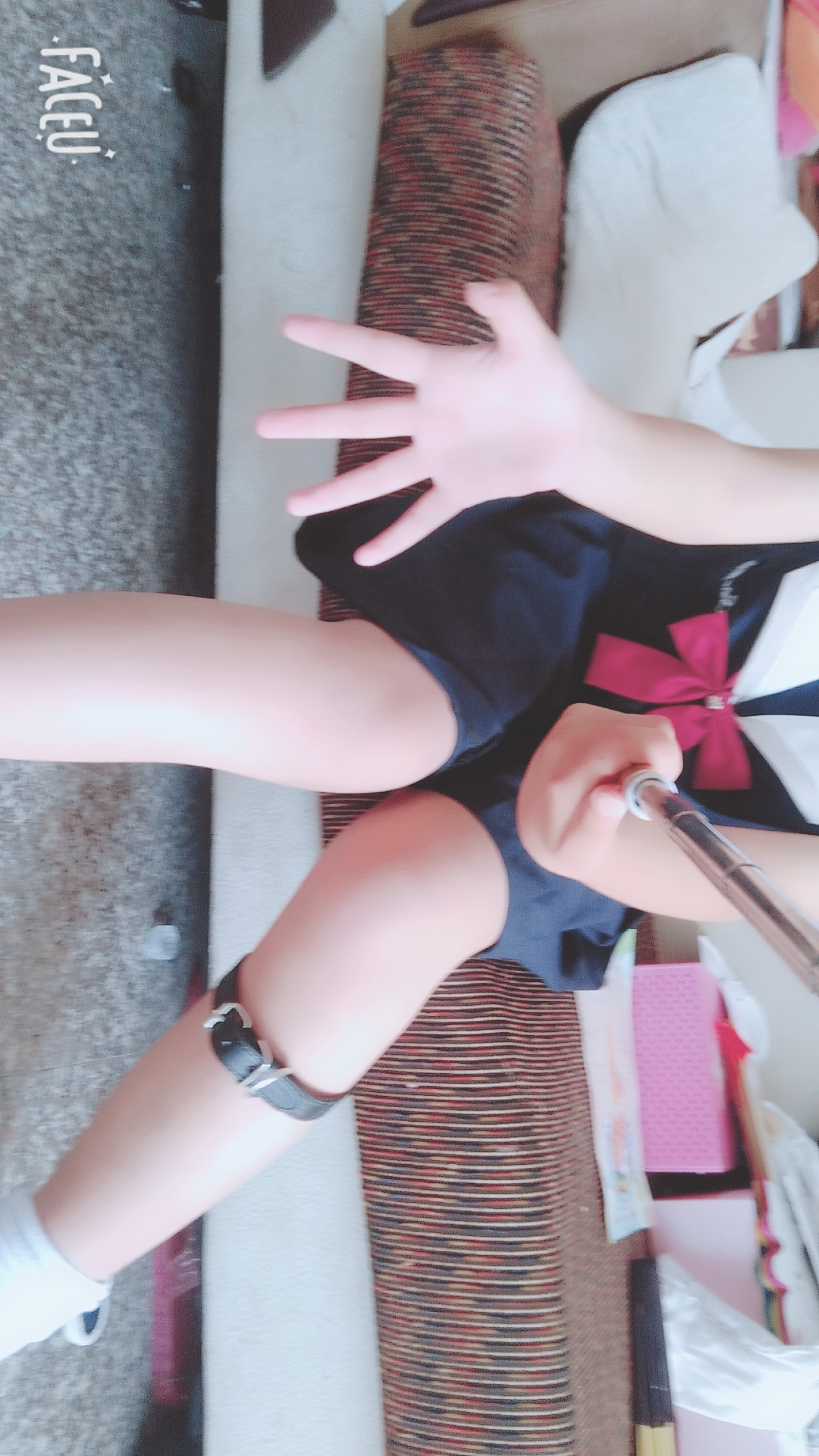 Durham Regional Police are advising walkers and joggers to exercise in pairs in well lit areas after a violent assault on a Whitby woman while ruling out an Ontario Shores outreach patient as a possible suspect.The victim, identified by her cousin as 50-year-old Kimberley Black, went missing Tuesday night while out walking before she was found Wednesday around 10:30 a.m. near a creek southeast of Taunton Rd. E. and Anderson St.Black had multiple, serious injuries consistent with an assault and was transported by air ambulance to the trauma centre at St. Michael’s Hospital in Toronto.A wife, mother, businesswoman, educator and dance instructor, Black had a GoFundMe donation campaign set up by cousin Naomi McBride while Black’s husband Rob and son Chase remain at her side.Police say there is no information connecting an outreach patient from the Ontario Shores Centre for Mental Health Sciences in Oshawa — who has been missing since July 27 — to the attack. It’s believed the outreach patient may have left the region.'DIFFICULT RECOVERY': Woman badly beaten while jogging in WhitbyWARMINGTON: Who tried to kill Kimmy?Meanwhile, the neighbourhood is being canvassed by police officers who are trying to locate any security camera footage from nearby houses and businesses.So far investigators haven’t ruled out the possibility this was a random attack by a stranger.Anyone with new information about this active investigation is asked to call Det. Gill Lock at 1-888-579-1520, ext. 5418, of Crime Stoppers anonymously at 1-800-222-TIPS (8477).jstevenson@postmedia.comCommentsShare your thoughts