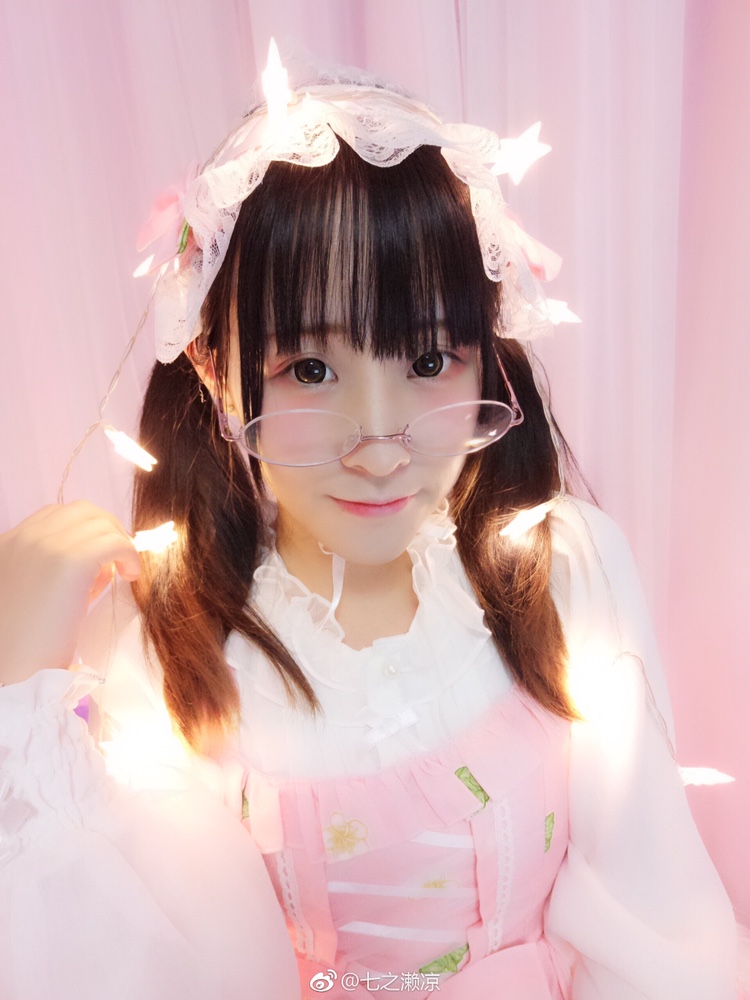 A woman takes part in a sit-in protest outside Prime Minister Justin Trudeau's constituency office in Montreal, Saturday, August 1, 2020, where protesters called on the government to give residency status to all migrant workers and asylum seekers. Graham Hughes / THE CANADIAN PRESSMONTREAL — A group seeking status for asylum seekers who were employed as essential workers during the first wave of the COVID-19 pandemic in Quebec says it intends to step up pressure on the federal and provincial governments to follow through on their promises.An overnight sit-in wrapped up Saturday in front of Prime Minister Justin Trudeau’s office in Montreal to call attention to their plight as activists called on both levels of government to put weight behind their words.In late May, Quebec Premier Francois Legault announced he had asked his then-immigration minister to assess each request to determine if they could be eligible for a path to citizenship as immigrants instead of through the federal refugee system.Days later, Trudeau also said the federal government was working to recognize those asylum seekers who were deployed to COVID-19 front lines.But no firm actions have materialized since those comments, said Wilner Cayo, an organizer of the events.He raised concerns that a new group of 10,000 orderlies currently being trained and getting ready to enter Quebec’s long-term care system in mid-September will overshadow the contributions of those who responded at the height of the COVID-19 crisis.August will be a pivotal month for the movement, Cayo said.“Governments can quickly change priorities, especially if public opinion changes and people move on,” said Cayo. “We must step up our actions, get our messages across as forcefully as possible.”Cayo said they are now considering tougher actions, but insist they have no intention to back down until a firm plan is in place.Demonstrators are demanding that permanent residence not be granted exclusively to asylum seekers in long-term and elder-care settings, but to anyone whose job was declared to be essential during the pandemic such as field labourers, warehouse workers and grocery stores employees.Cayo said the Legault government has drawn up a list of essential sectors and should stick to it.He encouraged Quebecers to open “their eyes and their hearts” and recognize the contributions of asylum seekers.“These people are not asking for handouts,” Cayo said. “They did not come begging, they came to say, ‘When you needed us, we responded. But now we need you.”‘CommentsShare your thoughtsIllegal Immigration and Deportation

Leave President Akufo-Addo out of ‘baseless accusation’ against Harbour Master