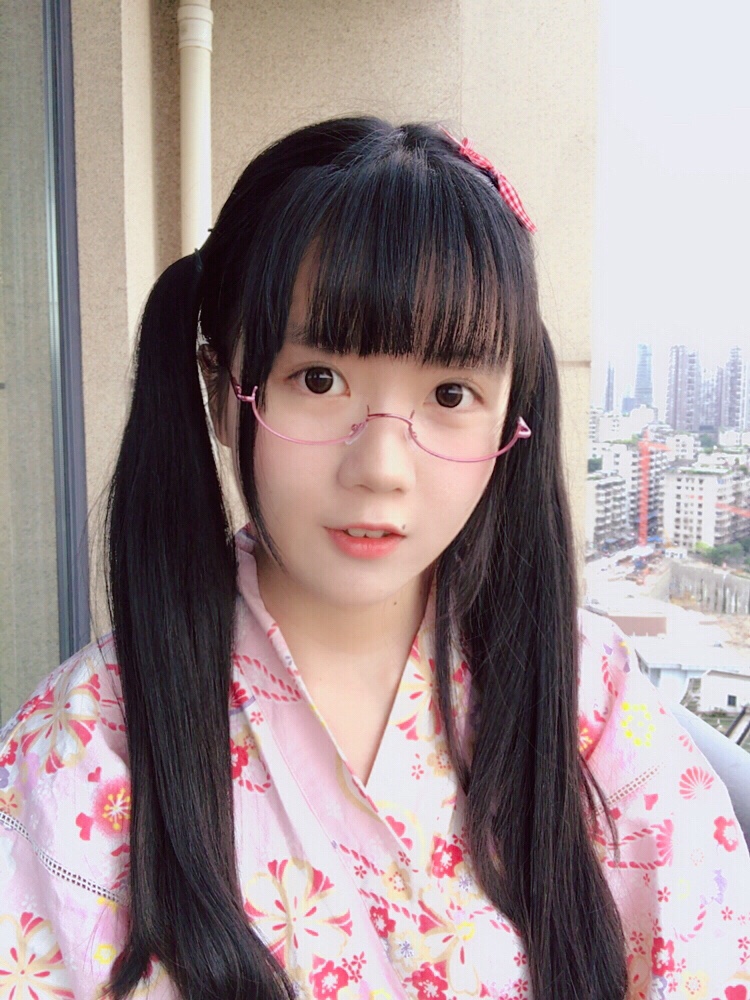 [File photo] Menzgold customers protestingClick to read all about coronavirus →The Coalition of Aggrieved Customers of the embattled gold-trading company, Menzgold Ghana Limited say they will next week seek for redress with the court for an injunction placed on a planned demonstration exercise.This follows a statement issued by the coalition on Wednesday, 9 September 2020, asking all customers of Menzgold to converge at the company’s head office in Dzorwulu-Accra on Saturday, September 12, 2020 at 10 am for a two-hour commemoration ceremony. According to Francis Owusu, an executive of the coalition, the group is optimistic that the court will allow them to go ahead with the demonstration as part of plans to commemorate two years of the company’s collapse.Speaking in an interview with GhanaWeb on Saturday, September 12, Francis Owusu said, “So the police has placed an injunction on our demonstration, though it is unfair to us, we respect the court’s decision. We however intend to next week seek redress with the court to allow us go ahead with the demonstration sometime next week”In an order to prohibit the public gathering, the court noted that: “It is hereby ordered that the respondents, the Coalition of Aggrieved Customers of Menzgold Ghana, Isaac Nyarko and Fred Forson are hereby restrained from the intended demonstration to commemorate two years of collapse of Menzgold Company.”The Coalition of Aggrieved Customers of Menzgold had announced a wreath-laying ceremony in memory of the over 64 customers who lost their lives due to the locking up of their investments in the gold vaulting company.Prior to that, the Securities and Exchange Commission (SEC) ordered the shutdown of the gold-trading firm across the country on September 12, 2019.The SEC directed the company to desist from taking new investments as well as asking them to refrain from publishing or broadcasting commercials and advertorials on its related activities.Send your news stories to and via WhatsApp on +233 55 2699 625.form#revue-form div{float:left}form#revue-form{width:600px;margin:auto}.revue-form-group{margin:10px 10px 10px 0}.revue-form-actions{width:298px;margin:10px 0}div#revue-embed{width:715px;display:inline-block;text-align:center;background-color:#e1e1e1;margin-top:10px}form#revue-form h3.title{text-align:center;padding-top:5px; width: auto;position: relative;bottom: auto;}input{border:solid 1px #d2d2d2;border-radius:3px;padding:10px}input#member_email{width:270px}input#member_first_name{width:191px}input#member_last_name{width:193px}input#member_submit{width:300px;padding:10px;background:#99b53a;cursor:pointer;color:#fff}input#member_submit:hover{padding:10px;background:#8db115;cursor:pointer;color:#fff}@media screen and (max-width:768px){div#revue-embed{width:100%;display:inline-block;margin:0 0 10px}form#revue-form{width:100%;margin:auto}.revue-form-group{width:95%}label{margin:0 0 5px 0;display:block}input#member_email{width:93%}form#revue-form div{margin:0 10px 10px;width:95%}input#member_submit,input#member_submit:hover{width:99%}}