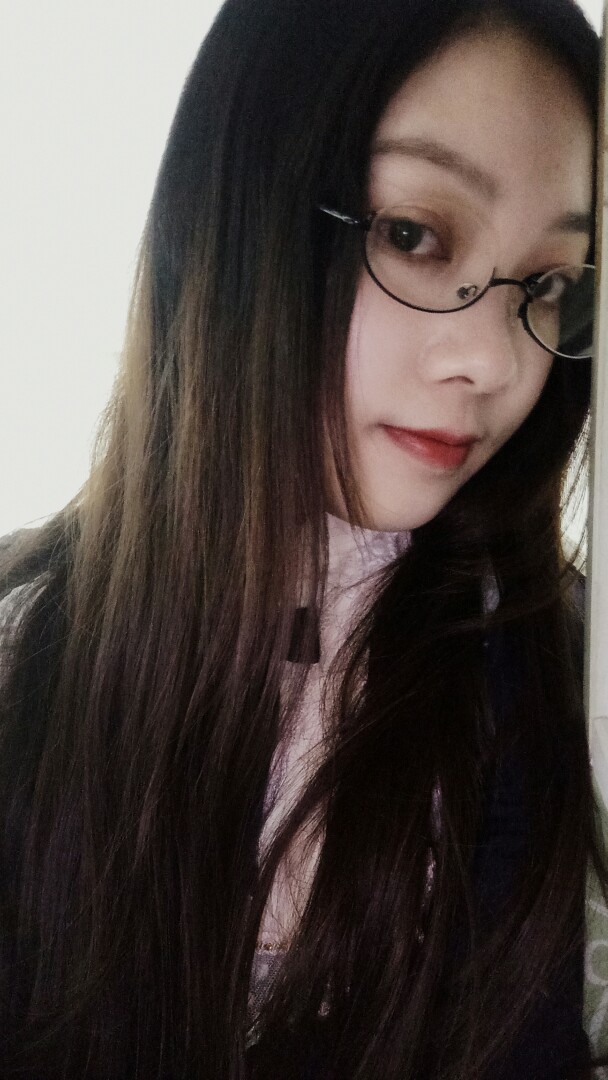 COCOBOD CEO, Joseph Boahen AidooClick to read all about coronavirus →The Chief Executive Officer (CEO) of Ghana Cocoa Board (COCOBOD), Mr Joseph Aidoo, has announced that all is set to implement the Cocoa Farmers Pension Scheme for all cocoa farmers across the country in October this year. He said the National Pension Regulatory Authority (NPRA) would be the managers of the scheme, adding that the scheme would not only care for cocoa farmers when they retire, but would guarantee the sustainability of Cocoa production in the country as the youth would be attracted to cocoa farming.Mr Aidoo said this on Monday when he paid a courtesy call on members of the Western Regional House of Chiefs to brief them of the achievements and challenges of COCOBOD and the way forward.He was accompanied by the Deputy Chief Executive in charge of operations of Cocoa, Dr Emmanuel Opoku and Directors and research Scientists from COCOBOD.The CEO said the implementation of the scheme was in fulfillment of President Nana Akuffo-Addo’s promise to cocoa farmers in 2016.He said COCOBOD was set to roll out a cocoa management system, which sought to access the Bio-data of Cocoa farmers.Mr Aidoo said the Bio -data would afford COCOBOD the opportunity to streamline operations and cater for the welfare of farmers.He said under the system, COCOBOD would measure the acreage of each cocoa farm and that identification cards would be issued to farmers before they could market their farm produce, noting that payment to farmers would be made on their ID cards to avoid snatching of their money by armed robbers.The CEO said COCOBOD was committed to improve on the needs of the Cocoa farmer, hence the introduction of the Productivity Enhancement Programme to help boost productivity as well as the livelihoods of Cocoa farmers.He said the Cocoa industry had played a crucial role in Ghana’s socio-economic development and remained an important source of employment and revenue generation for cocoa farmers.Mr Aidoo mentioned the numerous nutritional and medicinal values of Cocoa and encouraged the chiefs to patronize made in Ghana chocolate and other cocoa products, which he stressed were good immune and nerves boosters in the elderly and IQ builders in children.He said, everything was being done to establish a cocoa processing factory in the Western North Region specifically in Sefwi-Wiawso.The CEO noted that processing of Cocoa locally would not only add value to the Cocoa, but the waste from processing could be transformed into other products such as fertilizer.Mr Aidoo was however unhappy about the way some cocoa farmers were giving out their farms and lands to galamsey operators and called on the chiefs to help find a lasting solution to the situation.He also expressed concern about the way forest reserves were allocated to galamsey operators to mine, this he noted would deplete the nation’s forest, which would affect the rain fall pattern and cocoa production in the country.Touching on the black pod disease, the CEO said it was so disheartening that many cocoa farms were affected especially farms in the Western North Region, but added that his outfit was doing everything possible to curb the situation.He said COCOBOD had rolled out a number of measures including; pruning of Cocoa trees, mass spraying and hand pollination to help fight the black pod disease.