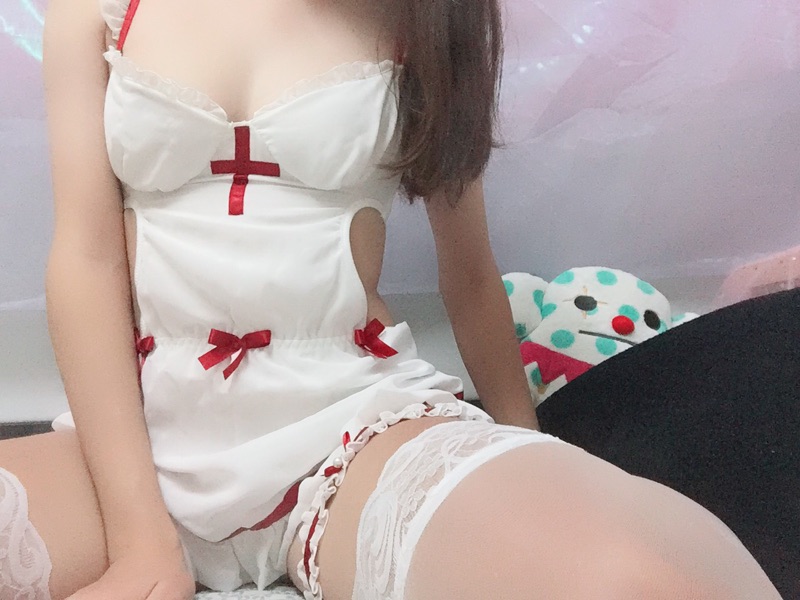 All domestic flights in Ghana have been cancelled, following a strike action by workers of the GCAAAll domestic flights in Ghana have been cancelled, following a strike action by workers of the Ghana Civil Aviation Authority (GCAA) over encroachment and perforating of underground cables at its La Wireless Station near the AU Village in Accra.According to the CAA’s workers union, the downing of tools, which started at 3pm local time on Wednesday, October 14, 2020, is to press home the need for government to intervene and stop all on-going developments on the said 60 acre plus land located at an upmarket neighbourhood in Ghana’s capital, Accra.The two main domestic airlines operators, Africa World Airlines (AWA) and Passion Air, all cancelled their Accra-Kumasi-Accra and Accra-Tamale-Accra flights after check-in due to the development.Sean Mendis, Africa World Airlines’ Chief Operating Officer (COO) told AviationGhana at 5pm local time that: “Due to Air Traffic Control issues which delayed flights beyond the operating hours at Kumasi and Tamale airport respectively, unfortunately we have had to cancel two flights to Kumasi and one flight to Tamale this afternoon.”Officials of Passion Air also confirmed the cancellation of their flights to the two busiest domestic destinations.Flight operations to and from Kumasi and Tamale have been restricted from 6am- 6pm after government permitted resumption of domestic flight operations in June. Night operations are yet to be permitted by the airports operator—Ghana Airports Company Limited.Aviation Minister, Joseph Kofi Adda and Deputy Interior Minister, Henry Quartey, as at the time of filing this report, were engaging the striking workers to find a temporal resolution to the long-running issue.Background to the long-running issueThe land on which the La Wireless Station Aviation Training School in Accra is sited was leased by government on behalf of the GCAA from the La Traditional Council for a total of 99 years.As at last year, there were 27 years left on the lease. The lease has since been renewed for an additional 63years but with portions of the land reverting back to the La Traditional Council.Developers, backed by the Council, have since started redeveloping portions of the land. It is this activity that caused damage to some underground cables of various Air Navigation Service (ANS) installations. This threatens aviation safety in the Accra Flight Information Region (FIR).More time needed to relocate staffMr. Kofi Adda revealed that staff affected by the redevelopment of parts of the land in issue will be relocated to other decent facilities.“We have come to some understanding on the window that we need to resolve the matters that are before us now. That is, to be able to get some time frame to relocate some of our staff that are in bungalows that have to be reconverted into new developments.“Also some of the developments that have to take place in the government allocated lands which are closers to the transmitters and receivers stations are things that we have to deal with. We will need some more time to be able to resolve these matters.”Send your news stories to and features to . Chat with us via WhatsApp on +233 55 2699 625.form#revue-form div{float:left}form#revue-form{width:600px;margin:auto}.revue-form-group{margin:5px 10px 10px 0}.revue-form-actions{width:298px;margin:5px 0}div#revue-embed{width:715px;display:inline-block;text-align:center;background-color:#e1e1e1;margin-top:10px}form#revue-form h3.title{text-align:center;padding-top:5px; width: auto;position: relative;bottom: auto;}input{border:solid 1px #d2d2d2;border-radius:3px;padding:10px}input#member_email{width:270px}input#member_first_name{width:191px}input#member_last_name{width:193px}input#member_submit{width:300px;padding:10px;background:#99b53a;cursor:pointer;color:#fff}input#member_submit:hover{padding:10px;background:#8db115;cursor:pointer;color:#fff}@media screen and (max-width:768px){div#revue-embed{width:100%;display:inline-block;margin:0 0 10px}form#revue-form{width:100%;margin:auto}.revue-form-group{width:95%}label{margin:0 0 5px 0;display:block}input#member_email{width:93%}form#revue-form div{margin:0 10px 10px;width:95%}input#member_submit,input#member_submit:hover{width:99%}}