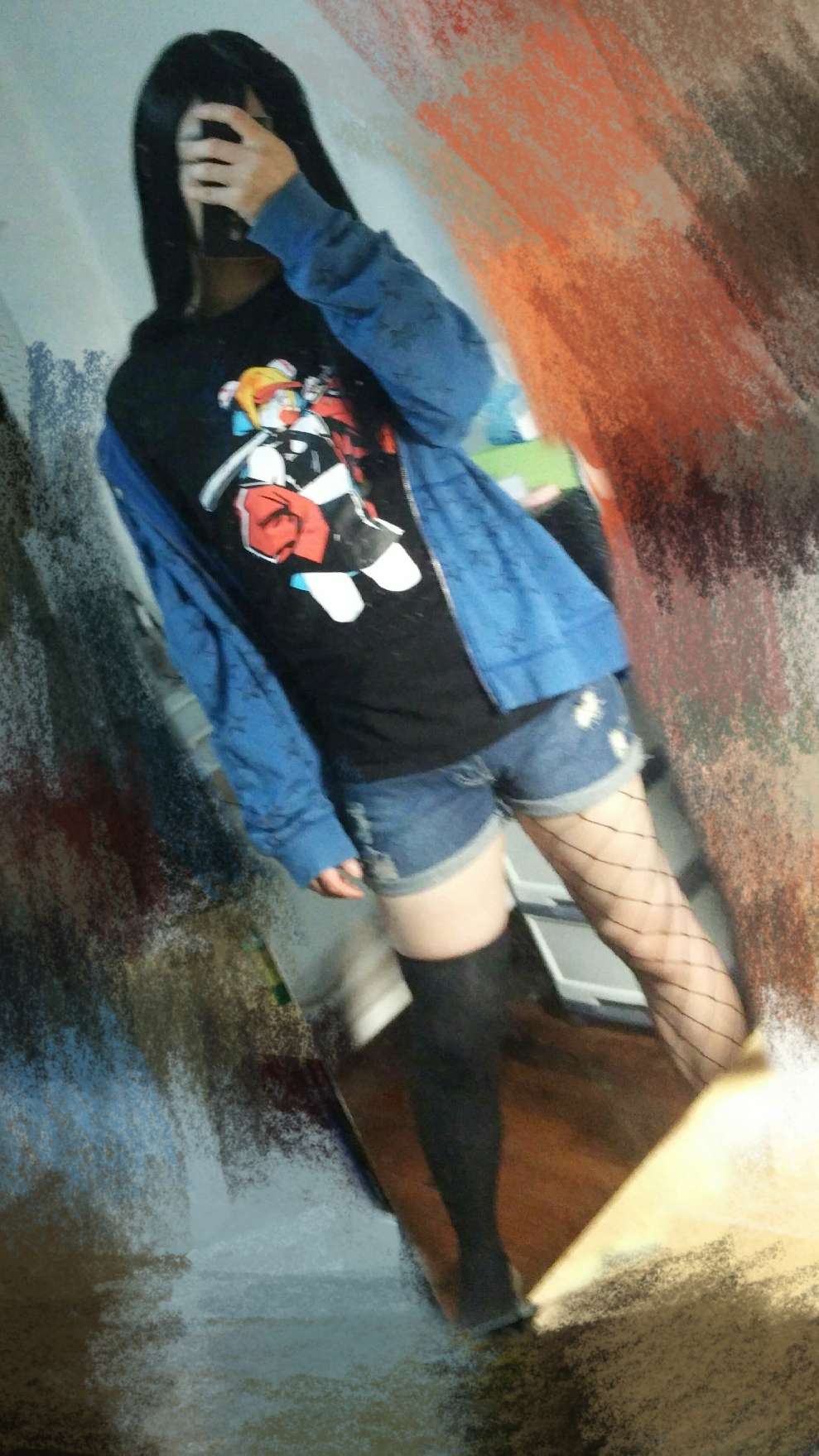 Mobile money fraud is on the rise in GhanaMr Kwame Agyapong Oppong, Head of Fintech and Innovation, Bank of Ghana has called for the publication of names of mobile money fraudsters in the media.He said that was the only way to ‘name and shame’ the fraudsters and deter others from the illegal activity.Mr Oppong made the call at a workshop on mobile money fraud at the Accra Digital Centre by the Ministry of Communications through the National Cyber Security Centre.He said cases of mobile money fraud were on the rise needing stringent measures to tackle the menace, promote e-commerce, and grow the local economy.Mr Oppong said everyone was at risk and charged all stakeholders, especially the media to play a frontal role in public education.Mr Godwin Kwami Tamakloe, Senior Manager, Risk Compliance and Anti-Money Laundering, Mobile Telecommunication Network (MTN), said massive education of the public on mobile money frauds should be taken to the grassroots to reach schools, markets, and community dwellers.“Be sure that you know who is calling you—that you know the number, before you engage in any discussion around your mobile money wallet,” Mr Tamakloe said.He said there were diverse ways in which people got defrauded, from SMS alerts and calls purporting to come from service providers indicating a customer had won a promotion, recruitment scams and emotional scams like sextortion.Mr Tamakloe cautioned people to desist from giving their phones or Personal Identification Numbers (PIN) out for others to do transactions for them as their mobile money accounts could be tampered with.He said individuals who learnt about how to prevent mobile money fraud should share the information with their friends and relations to spread the awareness.Mr Tamakloe called for collaboration in the fight against mobile money fraud and that if one stakeholder encountered any case of mobile money fraud, there was the need to keep other stakeholders informed in order to prevent further occurrence of such incidents.“At this point in time, we should stop working in silos… We are a network of people—and the work one does, in one way or the other affects positively or negatively the other person,” he said.Mr Eric Kwaku Mensah, Acting Head of Technical Operations, e-Crime Bureau said perpetrators of mobile money fraud thrived on the vulnerability of customers to defraud them.“Don’t think you are too smart… Always be security conscious,” he advised and entreated victims of mobile money fraud to report to telecommunications companies, the Police or the National Cyber Security Centre for redress.He said though Ghana was doing well by having mobile money regulations in place, the nation needed to do more by enforcing those regulations.Assistant Commissioner of Police, Dr Herbert Gustav Yankson, Director of Cybercrime, Criminal Investigations Department (CID) Headquarters, said the National Identification Card should be used to know people’s identity and location so that it would be easy to track incidents of mobile money fraud.He said the telecommunication companies should verify the cards people brought to register to ensure that they reflected their true identity.ACP Yankson said there should be a centralized point at the Ghana Chamber of Telecommunications to help the Police track mobile numbers of persons who engaged in mobile money fraud.He called for the engagement of the National Commission for Civic Education to help educate community dwellers, especially, in local languages to ensure proper understanding of issues on mobile money fraud.Send your news stories to and features to . Chat with us via WhatsApp on +233 55 2699 625.form#revue-form div{float:left}form#revue-form{width:600px;margin:auto}.revue-form-group{margin:5px 10px 10px 0}.revue-form-actions{width:298px;margin:5px 0}div#revue-embed{width:715px;display:inline-block;text-align:center;background-color:#e1e1e1;margin-top:10px}form#revue-form h3.title{text-align:center;padding-top:5px; width: auto;position: relative;bottom: auto;}input{border:solid 1px #d2d2d2;border-radius:3px;padding:10px}input#member_email{width:270px}input#member_first_name{width:191px}input#member_last_name{width:193px}input#member_submit{width:300px;padding:10px;background:#99b53a;cursor:pointer;color:#fff}input#member_submit:hover{padding:10px;background:#8db115;cursor:pointer;color:#fff}@media screen and (max-width:768px){div#revue-embed{width:100%;display:inline-block;margin:0 0 10px}form#revue-form{width:100%;margin:auto}.revue-form-group{width:95%}label{margin:0 0 5px 0;display:block}input#member_email{width:93%}form#revue-form div{margin:0 10px 10px;width:95%}input#member_submit,input#member_submit:hover{width:99%}}

Only 12.5% of Ghanaian workers pay SSNIT